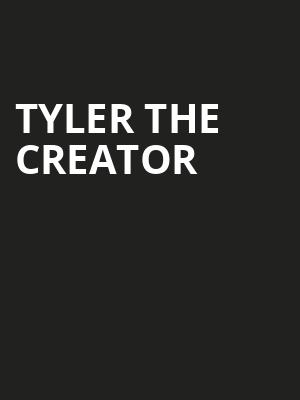 At 22, Odd Future ringleader Tyler Okonma is already a master at exposing the darker corners of the adolescent male mind, its suffocating frustrations and transgressive thrills.

Why See Tyler The Creator?

Odd Future's fearless leader Tyler, The Creator is an outspoken producer and performer, unafraid to say exactly what he thinks with devastatingly tight rhythmic flow and discordant, hypnotic samples. Tyler's songs often take the form of stream-of-consciousness style catharsis, with no subject too taboo. Catch him live as he performs across North American!

Tyler's live shows are just as anarchic and volatile as his songs; mass hysteria and mosh pits are common, yet his palpable connection with the audience is often the calm, however short-lived, in the center of the storm as he talks between songs. Don't miss this opportunity to see this rabble-rouser in his element!

Seen Tyler The Creator? Loved it? Hated it?

Sound good to you? Share this page on social media and let your friends know about Tyler The Creator at Scotiabank Arena.