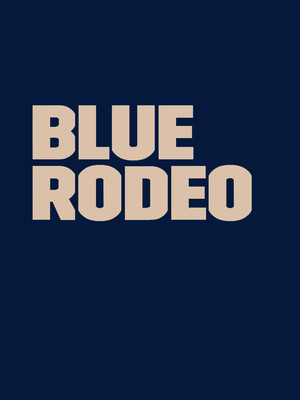 One of Canada's most prestigious rock bands

Canadian country rock institution Blue Rodeo embark on an extensive tour of their homeland once more!

The group first emerged in 1987 with their debut Outskirts, and have been honing their brand of rootsy, laid-back country rock ever since, a style which has seen them pick up the nickname of The Eagles of Canada. They've won every Canadian music prize there is to win and have sold over three million records. In recent years, the band has been exploring more serious issues in their music, everything from personal emotional breakdowns to the state of the nation, most notably in their recent Steve Harper protest song Stealin' All My Dreams. Don't miss these icons live!

Sound good to you? Share this page on social media and let your friends know about Blue Rodeo at Budweiser Stage.