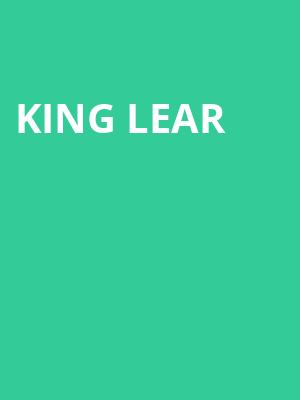 Photo by Roma Kaiuk on Unsplash

Thou shouldst not have been old till thou hadst been wise.

Toronto's esteemed Soulpepper theatre company delves into Shakespeare's tale of an elderly monarch this summer, in a duo of plays that look at the aging King Lear of Britain and his daughters. Following on from the exciting premiere of prequel Queen Goneril is this production of King Lear, the story of a King at the end of his reign, and the devastation wrought by dividing his realm based on his daughters' devotion.

Hubris, politics, and madness take a heavy toll on the once-loved king of Britain, when he decides to play off his daughters against each other for his favor, and furthermore, the crown. In no other play is Shakespeare's tragic vision more terrifyingly clear; and nowhere in his canon does he dramatize more powerfully or humanely that only kindness and love are potent enough to counter man's darkest impulses.

A frightening look at the corrupting influence of power, King Lear is The Bard's gripping exploration of fathers and daughters, with perhaps more than a few parallels to the real-life troubles that befell King Henry VIII after his bloody quest for a male heir ended in failure.

Sound good to you? Share this page on social media and let your friends know about King Lear at Baillie Theatre Stage.