Sorry! You missed A Christmas Carol at Baillie Theatre Stage 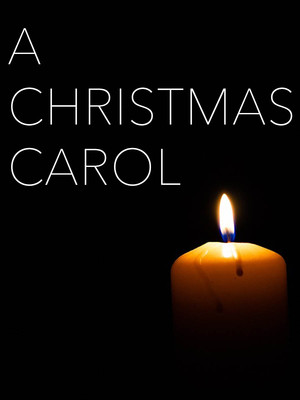 Why See A Christmas Carol?

Soulpepper Theatre Company once again presents its wonderful staging of Dickens' timeless tale. Their version of Ebeneezer Scrooge's story is richly drawn and sparsely staged, really bringing the original's emotional stakes and a lovable assortment of characters to life.

At the heart of this production is Joseph Ziegler's Ebeneezer Scrooge, a performance imbued with humanity, and a long way from the cartoony portrayal often seen in other stage adaptations. This is the 12th time the company has mounted the play, and it keeps getting better every time!

Originally published in 1843, A Christmas Carol centers on Ebeneezer Scrooge, a miserly businessman who cares nothing for Christmas cheer, answering every "Merry Christmas" with a "bah humbug!", and refusing to let his employees off for the Holidays. One Christmas Eve he is visited by three spirits, the ghosts of Christmas past, present and future, who set out to show Ebeneezer's the error of his ways.

Amazing performances. Captured the story!. ups and downs and will conjure... more

Sound good to you? Share this page on social media and let your friends know about A Christmas Carol at Baillie Theatre Stage.