Sorry! You missed Moody Blues at Sony Centre for the Performing Arts 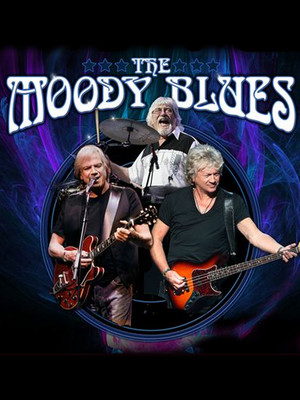 One of the greatest rock bands of all time!

For over forty years, The Moody Blues have been musical mainstays on concert stages, recordings and the airwaves. Their sound, which fuses classical elements with blues and rock 'n roll, has earned them over 70 million record sales!

With over 55 million albums sold, The Moody Blues have created a standard for classic rock music This. has brought them a priceless place in rock history as well as countless music awards including the NARM Number One World Group Award 1972, 18 platinum records, The Playboy Vocal Group of the Year Award, as well as ASCAP and Performance Awards, the Ivor novello Statue (1984 Outstanding Contribution to British Music).

The band formed in 1964 and have released an impressive 16 studio albums and 13 Billboard Top 40 hits in their forty year history.

Just got home from the concert. Totally enjoyed it. I don't think i sang... more

This show was excellent. Major bonus was the Toronto Orchestra. Nights... more

Sound good to you? Share this page on social media and let your friends know about Moody Blues at Sony Centre for the Performing Arts.