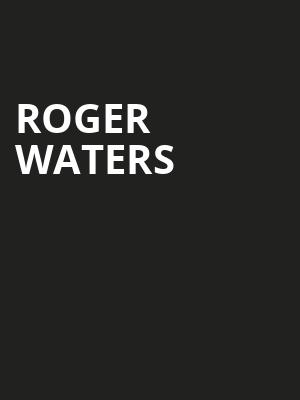 It will be no-holds-barred, it will be even more political than Us + Them waspolitical and humane.

this is not a drill

Following his spectacular, world-conquering The Wall Tour and 2017's controversial Us + Them tour, the iconic Roger Waters returns to the road in 2020 with a brand new trek; Roger Waters: This Is Not A Drill (also dubbed his First Farewell Tour). Talking about the show with Rolling Stone in 2019, Waters promised "It'll be a new show. It will be no-holds-barred, it will be even more political than Us + Them was political and humane." You have been warned.

A key creative force behind Pink Floyd, alongside Syd Barrett and then David Gilmour, Waters stands as one of the 20th century's most influential songwriters. On albums like Meddle, Dark Side of the Moon and Animals, Pink Floyd redrew the boundaries of rock music, and their many iconic tracks include 'Comfortably Numb', 'Another Brick in the Wall (Part 2)', and 'Money'.

My first Pink Floyd show with Roger Waters steering the ship thru these... more

Saw Roger Waters at Rexall a few years ago and the show was mind blowing!! more

Sound good to you? Share this page on social media and let your friends know about Roger Waters at Scotiabank Arena.