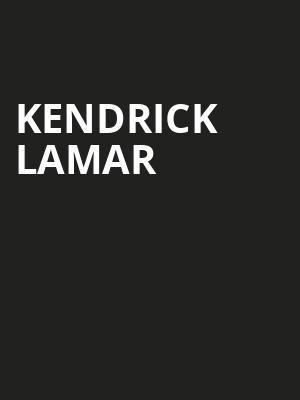 A widescreen masterpiece of rap, full of expensive beats, furious rhymes, and peerless storytelling about Kendrick's destiny in America.

The Biggest rapper in The World

Rapper extraordinaire Kendrick Lamar returned to pop culture this may with the surprise drop of his autobiographical record 'Mr. Morale and the Big Steppers', the follow up to 2017's phenomenal 'DAMN'. Now heading out on tour in support of the new effort, Kendrick will be joined by cousin Baby Keem and Tanna Leone as he takes his place at the top of the table once more.

Dubbed the "King of the West Coast", Lamar has followed in the footsteps of his idol Tupac Shakur, having seen him film the music video "California Love" with Dr. Dre at an early age, which was to influence his future path. Originally an independent artist who released his materials on the mixtape, he finally eschewed it for the big time in 2011 with his debut studio album "Section.80" (certified gold), followed by the critical smash "good kid, m.A.A.d city" a year later, earning him four Grammy nominations, including Album of the Year, but it was 2017's DAMN that really solidified his success, with the record earning him five Grammy Awards and the Pulitzer Prize for Music.

Sound good to you? Share this page on social media and let your friends know about Kendrick Lamar at Scotiabank Arena.