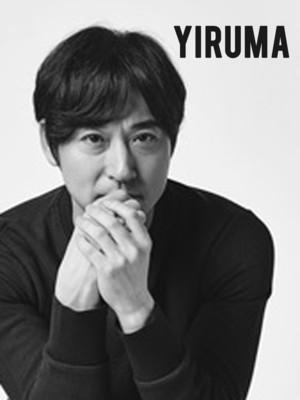 Yiruma is a Korean classical musician who has found worldwide recognition. His combination of melodious Korean compositions with inspiration and emotion have earnt him a place in the classical music scene.

Having studied music in the UK, Yiruma has traveled around the world delivering concerts to packed out auditoriums from Australia to Europe. Fans will know Yiruma's most popular songs "River Flows In You", "Kiss The Rain" and "Maybe" but, no two shows are set to be the same as Yiruma constantly adapts his score has the piece develops.

This show is not to be missed by any classical music fan!

Seen Yiruma? Loved it? Hated it?

Sound good to you? Share this page on social media and let your friends know about Yiruma at Roy Thomson Hall.