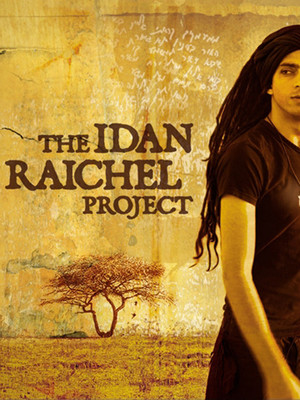 A pioneer of Arabic, Israeli and African rhythms

One of Israel's most celebrated artists is coming to North America on a short tour. Idan Raichel is renowned in his native land for his intoxicating mixture of African, Israeli and Arabic rhythms, brought to life by his band The Idan Raichel Project. This mullti-ethnic, multi-genre group first burst onto the scene in their 2002 eponymous debut, and have since become torchbearers for cultural and ethnic harmony throughout the region. Raichel himself has established his reputation overseas with collaborations with the likes of India Arie, Anna Moura and Andrea Scholl.

This magnificent fusion of music and culture are heading to the States in support of their latest record.

Sound good to you? Share this page on social media and let your friends know about Idan Raichel at Roy Thomson Hall.