Sorry! You missed Chvrches at Rebel 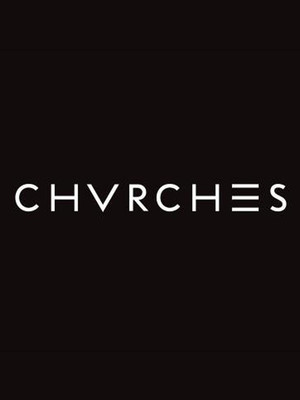 A seamless fusion of emotive theatrics, hook-loaded songwriting, and some of the more forward-thinking sonics in electronic music right now.

Pitchfork review, The Bones of What You Believe

The Scottish electronic collective (pronounced 'churches') are back on tour in the wake of their latest studio album Love Is Dead. The trio, led by Lauren Mayberry are known for working a clean sound, with their music style usually tagged as electronic or synthpop. They are kicking off their tour following a set of dates at various music festivals across the States.

The band comprise lead vocalist Lauren Mayberry, Iain Cook (synthesisers, guitar, bass, vocals), and Martin Doherty on synthesisers, samplers and vocals, and came to international notice during 2014's Commonwealth Games in Glasgow, as their debut single The Mother We Share featured prominently in the video at the opening ceremony.

Sound good to you? Share this page on social media and let your friends know about Chvrches at Rebel.