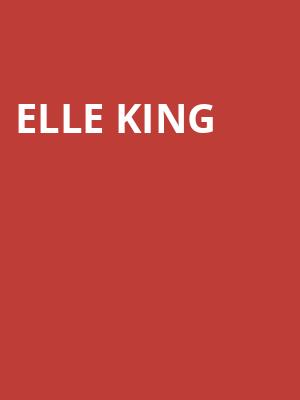 When King walks a fine line between rock crunch and soul testifying, there's some fire.

The Ex and Oh's singer heads out on her solo tour

Photo by Abigail Lynn on Unsplash

Sound good to you? Share this page on social media and let your friends know about Elle King at Phoenix Concert Theatre.