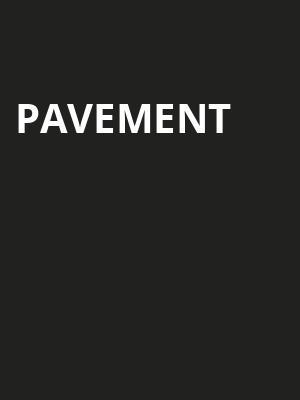 Photo by Samuel Regan-Asante on Unsplash

Over a decade after their last reunion, iconic 80s and 90s auteurs Pavement are getting the band back together once more for a new jaunt across the country this fall. Led by long-time frontman Stephen Malkmus, the group released five highly influential records in the period from their formation from 1989 to their first disbandment in 1999.

Whilst they might never have had huge mainstream success, they gained a cult following, eschewing big labels and keeping their sound independent, leading them to be one of the more interesting bands of the era. No doubt the intervening years have only sweetened their popularity - expect this latest 'final tour' to be one you won't forget!

Seen Pavement? Loved it? Hated it?

Sound good to you? Share this page on social media and let your friends know about Pavement at Massey Hall.