Sorry! You missed 9 to 5 - The Musical at Lower Ossington Theatre - Mainstage 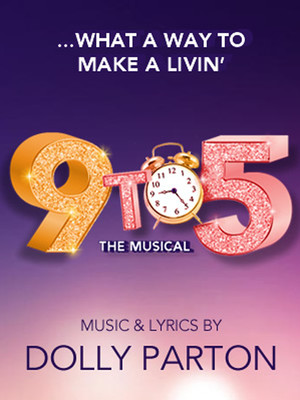 The characters are each flawed and foolish, hopeful and determined. All of them are given moments of ignorance and moments of revelation.

With music and lyrics by Dolly Parton herself, 9 to 5 The Musical centers on colleagues Doralee, Violet and Judy who are at the end of their tethers with their sexist boss. The women come up with a plan to kidnap and lock up their horrible boss while they take over their workplace, implementing their own rules. Hilarious, joyful and full of empowerment, don't miss your chance to tumble outta bed and see this hit!

The musical is based on the 1980 movie with the same name. When it premiered on Broadway in 2009, the production received an amazing 15 Drama Desk Award nominations, which is the most nominations received by a production in a single year. It also was nominated for four Tony Awards.

Best "Off-Mirvish" production I have ever seen! You don't have to spend... more

Meredith: “An opportunity to laugh!”

Sound good to you? Share this page on social media and let your friends know about 9 to 5 - The Musical at Lower Ossington Theatre - Mainstage.