Sorry! You missed Rita Rudner at Richmond Hill Centre For The Performing Arts 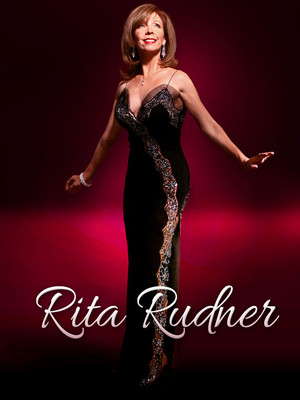 A comic legend of Las Vegas goes on tour

The legendary actress-turned comic is behind the longest solo comedy show in Vegas history at with a record-breaking 12-year run and 2,000-plus shows. She has sold sold a staggering 1.5m tickets in that time. With her English producer/writer husband Martin Bergman, she has starred in various television projects with stars such as Hugh Laurie and Emma Thompso.

Moving to New York as a dancer at the tender age of 15, she acted in various Broadway productions, including the now-legendary original productions of Follies and Mack and Mabel. Rudner did not turn to comedy until she was 25, after critically observing how few female comedians there were compared to the number of dancers. She spent many a late hour looking into her favorite comedians, including the work of Woody Allen and Jack Benny. A fan of Jewish humor, she reserves that repertoire for her Jewish audiences when on tour. Her jokes mainly center on the differences between the sexes, as well as sharp observations on life. Always decked out in a gorgeous evening gown, she balances whip-smart humor with old-school glamor.

Suitable for most ages, but we advise parental discretion

Sound good to you? Share this page on social media and let your friends know about Rita Rudner at Richmond Hill Centre For The Performing Arts.